OK, I’m back in the saddle after a marvellously lazy Christmas break; the grand total of my efforts being 1. opening the wine (thank heavens for screwtops) 2. rolling to the pool 3. nope, that’s about it.

So since the spectacular Avatar, I’ve not seen any movies except a few Almodovar oldies on dvd – but I’ve been reading books; Going Dutch, about the military invasion of Britain in 1688 that’s since been spun as the Glorious Revolution, Nathaniel’s Nutmeg by Giles Milton, about the Spice Wars of the 1600’s and the unlikely land swop (Manhattan for the tiny island of Run – say what??), the latest Kathy Reichs, a Swedish zombie novel, a dreadful, dreadful Scarpetta (I will read no more Patricia Cornwell, and I just don’t care that Lucy’s a goddam lesbian) as well as a History of the Balkans. I’ve a few movies in mind for the weeks ahead though.

As for 2010 itself, it promises to be a busy one again – back to Serbia in Feb, Locations Trade Show in LA in April, Cannes in May, FIFA Soccer World Cup in June & July, England in August, Serbia in September again…….. So, happy New Year. 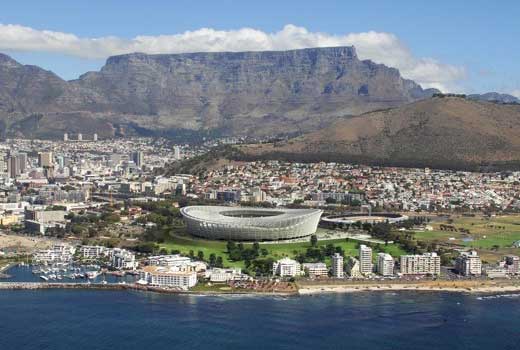