I’m really interested in tracking how China’s economy might or might not impact on Film Production in the West. Sometimes it feels as if we’re just talking past each other in our scramble for the prize. 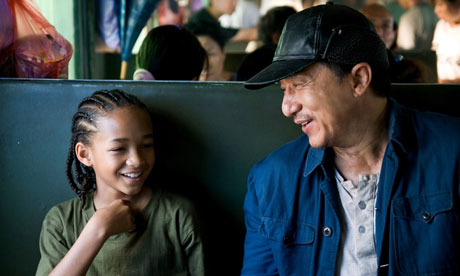 But what if – as has been speculated – China’s economic miracle is stumbling? Charles Kenny in Bloomberg Businessweek today cautions:

In 2011, China’s economy grew 9.2 percent, compared with 10.4 percent in 2010. In the second quarter of 2012 that growth rate had fallen further, to 7.6 percent. That’s set alarm bells ringing about the fate of the China miracle. Will the most successful and rapid decline in global poverty in the history of humanity shudder to a halt? Will the Asian Century be postponed, leaving the U.S., against the odds, as the undisputed top nation for the foreseeable future?