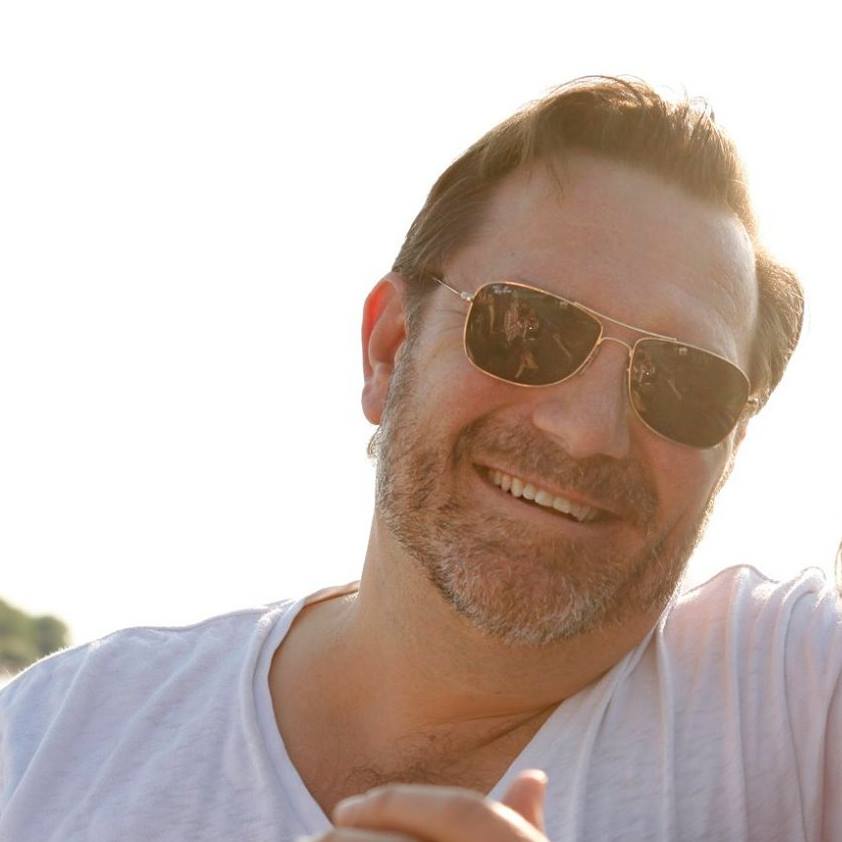 Martin Cuff Consulting is the business wing that specialises in governance and management of Film Industries internationally. Through the company, Martin has worked with all tiers of government across five continents, to help them identify and implement the tools that can help them harness film sector growth in order to boost the economy, drive job creation and promote tourism. As well as film commission marketing and operations, he is particularly interesting in how government can help create a self-sufficient local industry – and he is a global thought-leader on film tourism. Past projects include: