Film Studios are ideal economic clusters – where businesses within the same sector deliberately gather their operations within the same geographic area in order to take advantage of the subsequent benefits. The benefits of clustering include economies of scale, network effects, access to a broader range of suppliers than a single company could support, greater specialization of those suppliers, increased division of labour, reduced transaction costs and improved productivity. As a result, there are numerous models and offerings, private and public, ranging from Film Studio Complexes such as Mumbai and Dubai, Studio Cities such as Trollhåttan in Sweden and Filmbyen Århus in Denmark, building-based Hubs such as Film City Glasgow in Scotland, and even developmental Film “Collective” Initiatives such as Winnipeg and Dublin – all of which are intended to contribute to the growth of the local film industry and the broader regional economy.

Martin is fully familiar with studio requirements, having reviewed Durban’s film studio requirements in a project for VideoVision – and provided information on watertanks for the province to TIKZN. The Cape Town International Film Studios project was the premier project undertaken during his time at the Cape Film Commission. He has conducted extensive studio fact-finding visits in Australia, the Middle East, Eastern and Western Europe, and the USA. Most recently, Martin worked with CTIFS on plans to convert the Good Hope Centre to a film studio, and with the V&A Waterfront on review of expansion plans of the Waterfront Film Studios.

So if you’re looking at how film and tv studios can contribute to your jurisdiction, we can help with detailed feasibility, business cases and business plans. 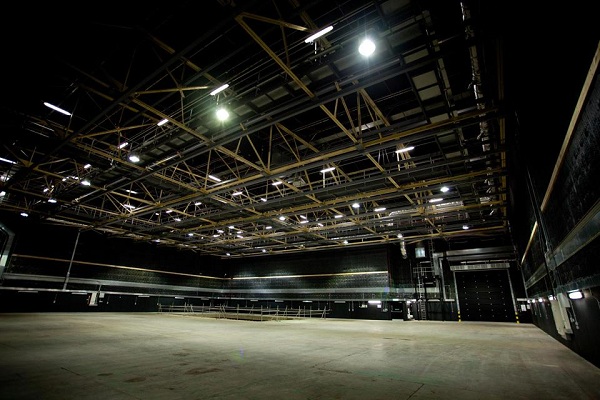