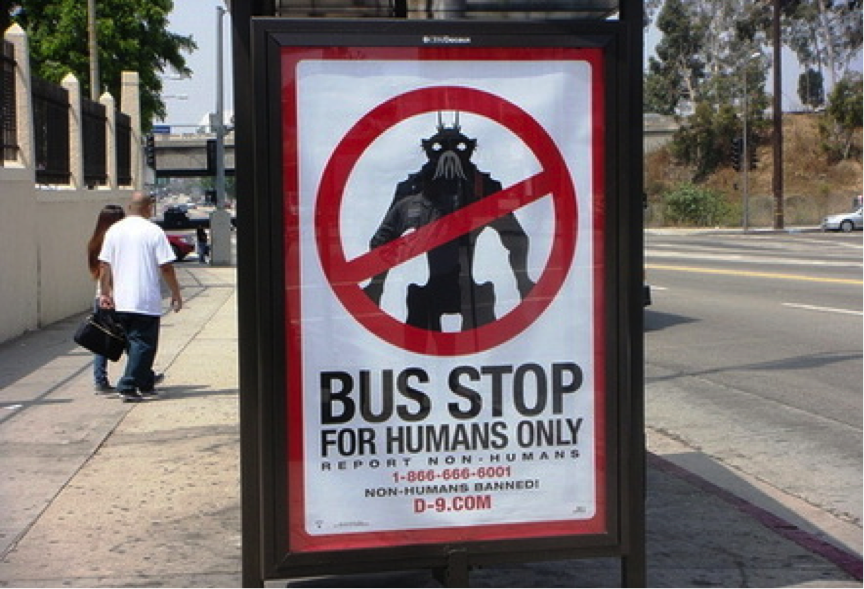 Transmedia is a clunky and frankly unsatisfying word that describes a total revolution in how we look at and prepare content. As much as I hate the term transmedia, I am completely excited about the possibilities it offers storytellers.

Traditionally, filmmakers thought about a film as a single, stand-alone silo. They might have imagined some merchandising spin-off in the long run, if they were really lucky, but mostly the focus was on telling the story through film. I guess that may seem duh, obvious – but actually it is no longer the case. Transmedia takes that single film and explodes its various themes, stories, characters and messages, extending them across range of different platforms and opportunities in a variety of complementary NEW ways, and creating a bigger, more unified and more coordinated entertainment experience. Transmedia uses each platform to add something new to the narrative, perhaps by offering background stories, or by changing the perspective on an event or character through different viewpoints, or by continuing a story arch that was left off in another medium. In fact, the best transmedia narratives deliberately use the unique properties of each platform to help the consumer experience the different parts and perspectives of a story in the most meaningful ways possible.

Transmedia can be simple, across a few low-tech media platforms. It can break down the barriers between the story and reality by bringing the narrative out into the real world, in the form of complex and exciting alternative reality games (ARGs), where participants engage with narrative elements and characters using real world locations as part of the storyworld. So what makes up this transmedia arsenal? Well, anything really, but including:

Transmedia really lends itself to stories that have a lot more to say than can be told in 90 minutes. Often, the best transmedia examples are based on complex fictional worlds that can sustain multiple interrelated characters and their stories, rather than individual characters or specific plots. The website for the Capitol in the block buster Hunger Games, Catching Fire is a classic example of this. It is styled as the Citizen Control Center of Panem, complete with a “.pn” URL ending (that’s the Pitcairn Islands usually, but). As users enter the site, they can use Facebook or Twitter to login and to create a Panem government ID and become a Citizen of Panem. As a citizen, you can sponsor victors, check up on weather and news, and follow activity levels in the different districts. Another official Capitol medium – Capitol TV – features a section entitled “District Citizen Reels“. In this section, fans are once again called upon to participate in the form of fan vids that are then featured in the official Capitol TV channel. This process of world-building encourages a very human desire to dig down deeper into the content and find out more – an activity that is much easier now with embedded links and the internet at our full disposal. Even holes and dead ends in the transmedia story are positive since they encourage fan fiction to “fill in the gaps” they have discovered.

The best Transmedia storytelling is fully participatory, where the audience becomes actively involved, elevated to social and creative collaborators. The unfolding story design creates the motivation to engage with other participants, seek out other parts of the story, and contribute to the narrative by adding content. In fact, transmedia storytelling is an ideal aesthetic form for an era of collective intelligence – the term created by Pierre Levy to describe the new social structures that enable the production and circulation of knowledge within a networked society. Because transmedia storytelling requires a high degree of coordination across the different platforms, Transmedia guru Henry Jones says it has so far worked best either in independent projects – where the same artist shapes the story across all of the media involved – or in projects where strong collaboration (or co-creation) is encouraged across the different divisions of the same company. In other words: smaller companies have the edge.

So: stop filmmakers need to stop talking about making a film, singular, and start conceiving of a holistic transmedia property, right from the outset, with complementary extensions that build audience engagement.