We have a pet hate in our family; the incessant and omnipresent Greek Tourism ad that tops and tails movie news on CNN. At 59 seconds, the (admittedly well-produced) spot seems longer than the snippet of film news it supports.

Now in comparison, last night we caught Shirley Valentine on tv. It’s a great little movie (Tom Conti’s accent notwithstanding) filmed in the village of Agios Ioannis on the island of Mykonos, and it effortlessly exudes the charm and simplicity of the Aegean. It simply makes you want to reinvent your life in the Greek sunshine. In fact, the movie (and stage play) have been so influential in positioning Greece as a lifestyle choice that “doing a Shirley Valentine” has entered the popular lexicon as an expression of escapism. 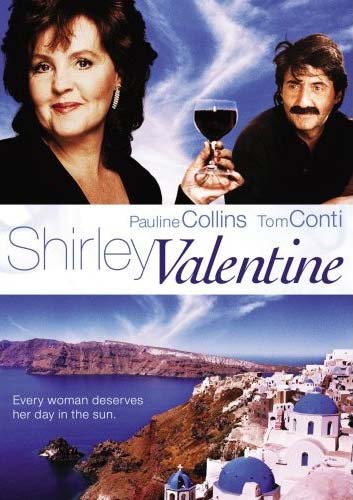