So the beloveds at the Serbia Film Commission have finally been able to announce the long-awaited film incentive (a not too shabby 20% cash rebate) – and to do so they’ve launched the impressive Film Scout Magazine. Click here for the link to the e-version. I was struck by the ner-ner-ner tone of the following Mlive.com headline:

The article is talking of course about the movie “The Oogieloves In The Big Balloon Adventure,” which shot in Michigan in 2009 on receipt of a Film Incentive approval, but made just $443,901 in its opening weekend – apparently the lowest gross ever for a film released at more than 2,000 theaters. Honestly, fewer people saw this that The Innocence of Muslims. 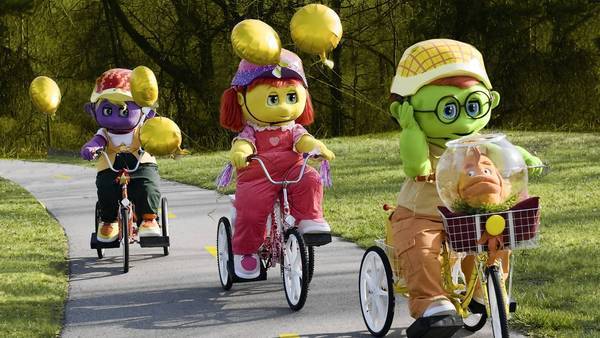 I don’t do death. I’ve spent my entire life blocking out the fact that death happens. But yesterday I learned that my most dearly beloved – the sweet and loyal and gentle Finley Dogchild – has a tumour the size of an orange growing between the muscles of her right thigh. It’s not going to kill her, but the effects of it are ageing her rapidly and quite alarmingly. She’s gone from running girl to little old lady before my eyes.

Under the circumstance, it was therefore probably unwise of me, to accept an invitation to The Curious Case of Benjamin Button, the CGI tale starring Brad Pitt and Cate Blanchett, featuring a man who ages and dies backwards. Born an arthritic little old man, the kindly Benjamin youthens (?) as he ages, a fact that somewhat understandably causes complications in his relationship with the beautiful ballerina Daisy. It’s going to end badly – and you’ve got 166 minutes to wait for it to happen.

Yes, Benjamin Button is a really long movie about death, and a lot of the scenes seem purely extraneous to the story itself. It’s beautifully made, with a richly realised period design that’s got a Moulin Rouge kind of feel to it. But while it is undoubtedly poignant, it ultimately feels soulless. I woke up this morning, feeling that somehow I’d be cheated.

END_OF_DOCUMENT_TOKEN_TO_BE_REPLACED

In an article entitled: Bush challenges America to produce the perfect Romantic Comedy, cutting-edge newshounds at The Onion report a remarkable US federal incentive proposed for the movie industry:

Dubbing his romantic-comedy initiative “Operation Meet-Cute,” Bush proposed that Congress earmark $20 billion to aid Hollywood in creating the film. He called on studio heads to “put aside differences and pull together for the common goal,” urging executives to “take the long view, and think of the sequel.”

Bush proposed adding a special “romcom tax” to all movie tickets, in order to allow all Americans to “do their part for Hollywood and for their country.” 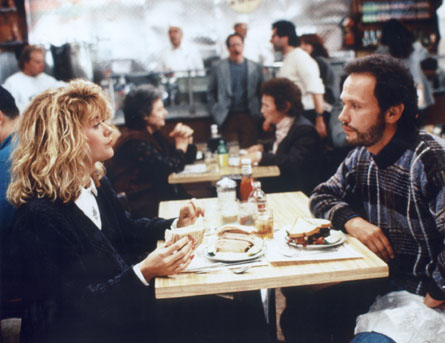 The president also urged all able-minded citizens to “join the fight” by pitching ideas for humorous and touching scenarios.

If only in America…….