In Abduction, teenager Taylor Lautner discovers his face on an abducted kids website. But the site is a scam, the front for an evil Serbian mastermind who wants to……oh hell, I really don’t know why I’m bothering to tell you all this. Because, sad to say, Abduction is awful. 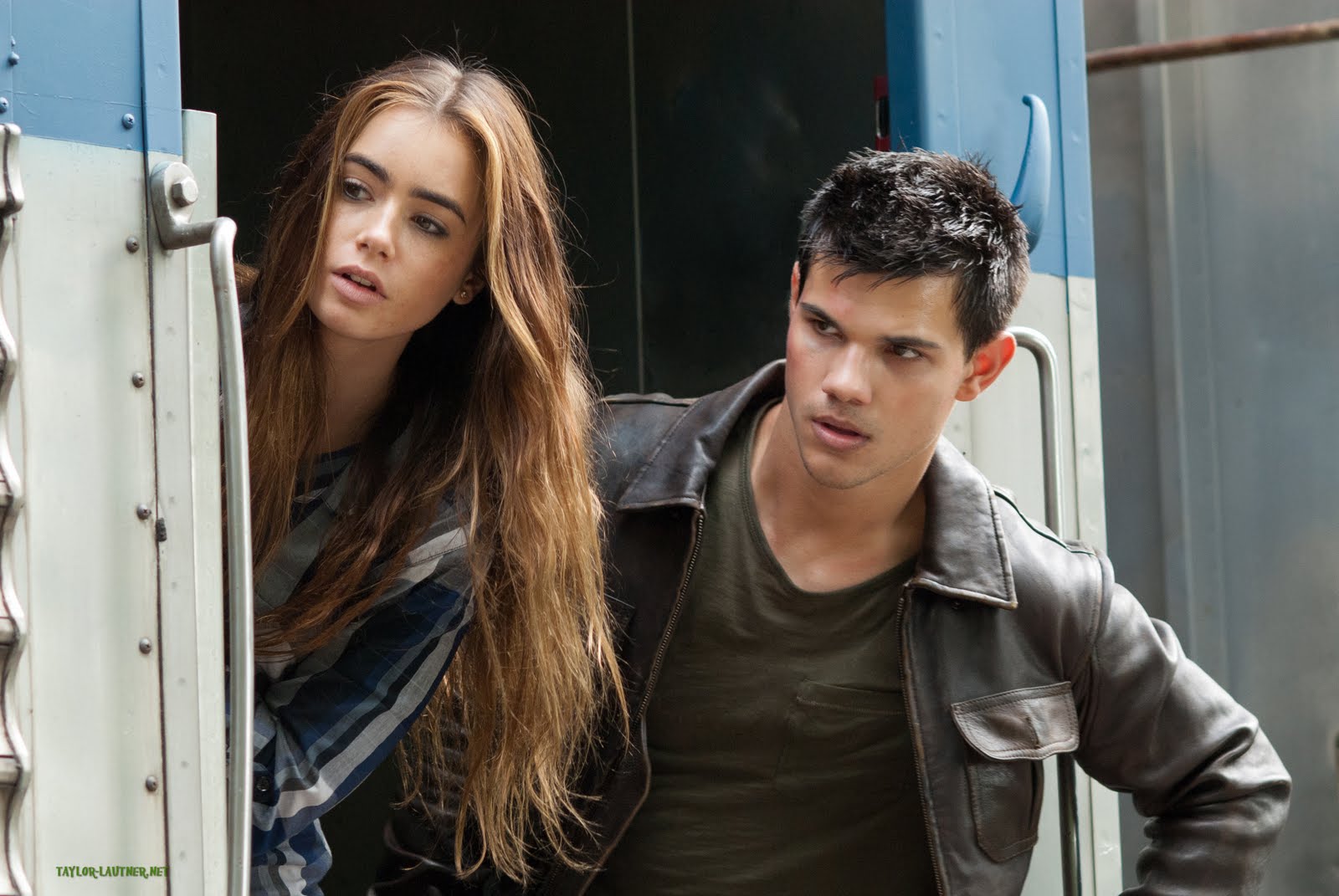 See, on the surface, everything about Abduction starts off pretty peachy. The buff up-and-coming post-tween star, the thrilling plot of espionage, electronic surveillance and stolen identities, all at a run – even some really kind of A-list stars chalking up some screen time. But then it all goes wrong.

It’s not that it’s badly made or badly acted particularly; it’s just that no-one behaves with any emotional authenticity whatsoever. Your life’s in danger? Buy a soda. Your folks are murdered? Meh. Your cover’s been blown? Hang out in the kitchen. You’ve reached a place of safety? Make a phone call. Honestly, there’s narry a single character in the whole 90 minutes who behaves in any way like a normal human being, and it ultimately (or actually pretty quickly) derails the entire experience. It’s like watching someone else play Sims.

Abduction filmed in Pittsburgh, Pennsylvania – for tax credit reasons, apparently. Hampton High School, where Nathan is schooled is actually a real school in Hampton Township, just north of Pittsburgh. The school’s name and mascot, the Talbot, appear in the film, as well as real students, cheerleaders, and the marching band.

PS and am I the only one who thinks TL is a dead ringer for that sulky chess prodigy Magnus Carlson?…..