While reading up about the Civil War, I also came across this snippet of filmmaking news; Quentin Tarantino is making what he’s calling a “southern” – basically a Western set in the deep South during the era of slavery. Entitled Django Unchained, the script is about a black slave named Django who is trained by a German bounty hunter in the art of contract-killing – before helping him to free his wife who’s still enslaved to a cruel master. 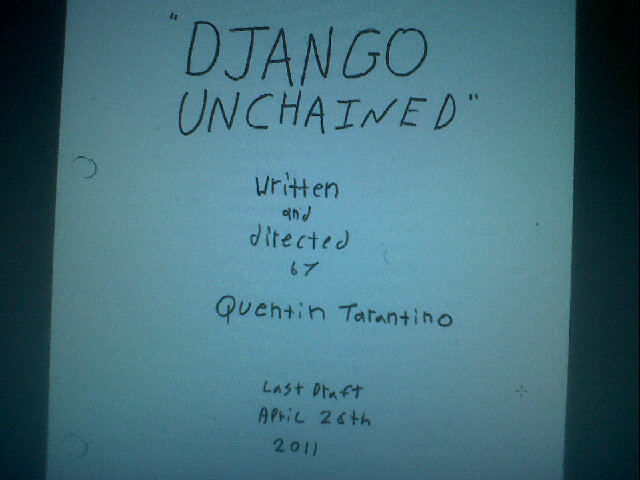 I don’t quite know what to make of it, to be honest. Ridiculing Nazis and portraying their vicious and bloody come-uppance is one thing, but quite another is to take on the thorny and (amazingly enough) still disputed issue of race relations in the USA. I’m really interested to see whether there is much subtlety offered – or whether he goes the whole campy Kill Bill-meets-Inglourious Basterds blood-fest route. I mean to say: we all know that Cruel Slave Masters deserve eternal damnation etc. etc. etc. But what about the kind ones? How do we persuade the remaining die-hards and secession apologists that ANY manifestation of slavery was an abomination to the human race, if they can distance themselves from it with “It wasn’t like that” protestations? I guess we’ll have to see. Also a nagging concern: the German doctor. Will this again be a tale that requires a white voice to illuminate a back story? Looking forward to finding out.