Slate Magazine has the following story.

Most Sunday mornings at Buckhead Church in downtown Atlanta, one person is conspicuously absent: the senior pastor, Andy Stanley. A nationally known evangelist, Stanley is usually 20 minutes away at North Point Community Church, the suburban megachurch he has led for 13 years. To the 6,000 or so faithful at Buckhead, he appears only on video, his digital image projected in front of the congregation in life-sized 3-D. The preacher is a hologram.

Questions of “How scary is that?” aside, one of the most interesting trends to watch in film and television production is the democratisation of the production process that comes with the digital age. No longer are consumers bound to the outputs of the Studios or the broadcasters, but are able to source – and indeed create – content that is tailor-made to their own needs and demands. 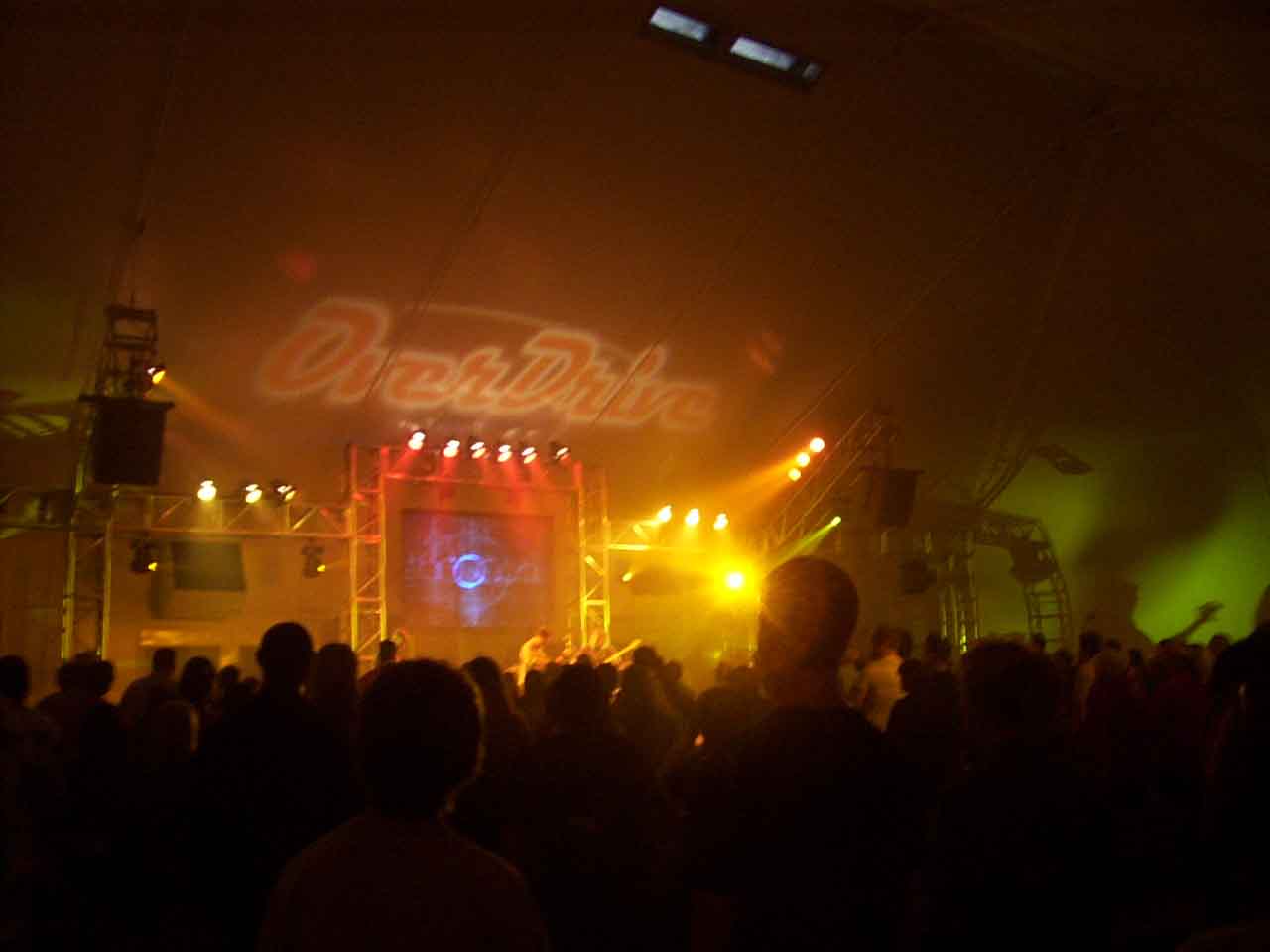 The Slate story estimates that an estimated 2,000 to 2,500 U.S. congregations now operate multiple campuses, and many of them, like Buckhead Church, are so-called video venues. The Leadership Network, a Christian nonprofit that follows these multisite churches, says there will be 30,000 of them within a few years.